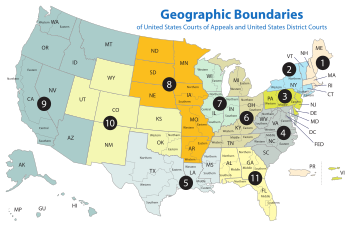 Senator Ted Cruz (R-Texas) sees Trump’s opportunity to reshape the country’s legal system, calling on the president to enlist an “army of young, principled constitutionalists” to fill the openings:

This article was published by The McAlvany Intelligence Advisor on Wednesday, September 30, 2015:

It has been said that someone with a reputation as an early riser can sleep ’til noon with impunity. So it appears to be with Jason Chaffetz, first elected to the House of Representatives from Utah’s 3rd congressional district in 2008. In the 111th Congress, he scored 92 out of 100 in the John Birch Society’s Freedom Index, which rates congressmen based on their adherence to the constitutional principles of limited government, fiscal responsibility, national sovereignty, and a traditional foreign policy of avoiding foreign entanglements. In other words, the FI is a shortcut to seeing just how closely any congressman comes to keeping his oath of office.

In the 112th Congress, Chaffetz slipped to

Putting the Shuck on the Rubes: Today’s Letter from John Boehner

This article was published by The McAlvany Intelligence Advisor on Friday, September 25, 2015:

The very day that John Boehner announced his resignation as Speaker of the House and his intention to vacate his seat, his fund-raising letter arrived in the mail. It positively dripped with sincerity:

This past January I was sworn in as Speaker of the U.S. House of Representatives, and I reaffirmed my promise to continue leading our Republican House Majority in listening to you and following your will.

Whatever problems there might be in Washington, they’re all the Democrats’ fault:

In Tuesday’s article in the New York Times, authors Jonathan Weisman and Ashley Parker were hard-pressed to say nice things about the hard core conservatives who have forced House Speaker John Boehner’s hand in confronting the president over his signature legislation, Obamacare. But they did manage to