This article was first published at The McAlvany Intelligence Advisor on Monday, May 12, 2014:

When Ike occupied the White House, he asked his staff about using a military helicopter to fly him to his summer home in Pennsylvania. A Sikorsky UH-34 Seahorse was selected as the aircraft of choice: no creature comforts, no air-conditioning, no toilet.

The 9/11 attacks changed everything.

It didn’t take long for the skeptics to scoff at the costs of the latest effort to upgrade the fleet of presidential helicopters announced by the Defense Department on Wednesday, May 7. They say the $1.2 billion contract awarded to Sikorsky Aircraft Corporation will be just the beginning.

There are at least two reasons to be skeptical: the open-ended nature of the White House requirements and recent history. The Department of Defense outlined its requirements, stating that Marine Helicopter Squadron One which currently operates 19 presidential helicopters, must provide

Safe and timely transportation for the President and Vice President of the United States, heads of state and others as directed by the White House Military Office.

In addition, each aircraft must be equipped with various self-defense features such as bullet-proof glass and body panels and specialized communications equipment that allows the president to maintain “critical command functions” while airborne. Each needs to be large enough to carry up to 14 passengers and several thousand pounds of baggage while being small enough to operate from the White House lawn.

Each must have a minimum range of 300 miles and carry a full complement of defensive countermeasures to thwart heat-seeking and radar-directed missiles and also be hardened against an EMP (electromagnetic pulse), either from an enemy or from the sun. It must be able to send and receive encrypted communications and hold secure teleconferences while in flight.

And each must have air-conditioning and a toilet.

Under the contract Sikorsky promises to deliver two prototypes by 2016, with another 21 fully operational aircraft six years later. 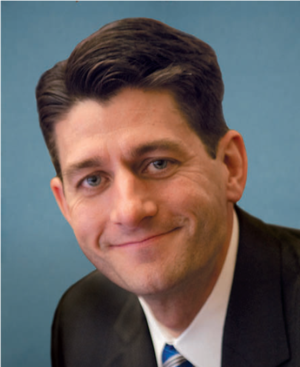 On Tuesday, the quiet subterranean fishing expedition by the government into the WikiLeaks document disclosures last fall came to light for the first time in the courtroom of U. S. Magistrate Judge Theresa Carroll Buchanan in Alexandria, Virginia. In its search for incriminating evidence, the government demanded that Twitter release information about three suspects linked to WikiLeaks’ founder Julian Assange: