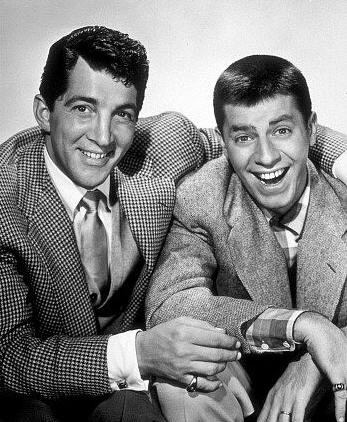 Could a Professional Wrestler be the next Senator from Tennessee?

In gearing up for the 2014 Senate election in Tennessee, the Tennessee Alliance Tea Party & Liberty Groups announced in its newsletter last week that current Senator Lamar Alexander was ripe for extinction:

We need a little humor now and then. This will do nicely.

I admit it. I’ve copped this directly from Dan Mitchell but it’s so good that I hope you’ll forgive me. I’ve tidied some of it up a little bit for your reading pleasure: