Why Was Palin’s Defamation Lawsuit Against the New York Times Tossed?

This article appeared online at TheNewAmerican.com on Wednesday, August 30, 2017: 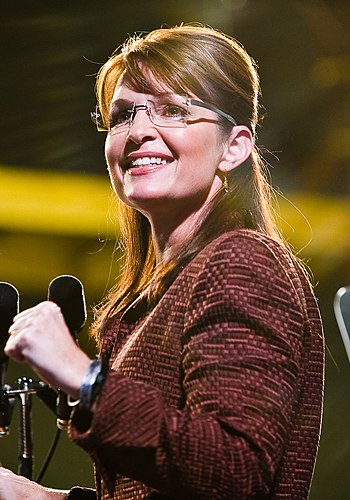 Senior Federal District Court Judge Jed Rakoff ruled on Tuesday that James Bennet, the author of the virulent anti-gun diatribe published by the New York Times following the shooting of Republican Representative Steve Scalise on a baseball field, didn’t maliciously link that shooting to Sarah Palin. It was just a mistake, said the judge: 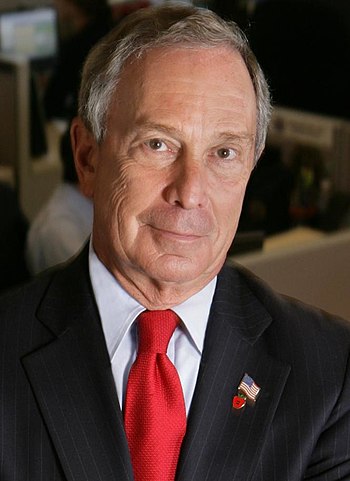 The latest report from the Crime Prevention Research Center (CPRC) shows that not only did nearly two million more Americans obtain their concealed carry permits in 2016 — a new record for the fourth year in a row — but that brings the total to more than 16.3 million U.S. citizens with permits. That’s up from 4.5 million just a decade ago, and means that, on average, one in every 20 American citizens has a concealed carry permit.

NRA Moving from Defense to Offense

This article appeared online at TheNewAmerican.com on Tuesday, January 31, 2017:

For eight long years the National Rifle Association (NRA) has, along with similar groups such as the Gun Owners of America (GOA), the Second Amendment Foundation (SAF), and the National Association for Gun Rights (NAGR), largely been playing defense. The anti-gun executive orders spewing from the pen of former President Barack Obama, the anti-gun media seizing upon opportunities to promote its agenda thanks to crazed killers committing atrocities, the push to ratify the UN small arms treaty, and more have kept pro-Second Amendment groups such as these back on their heels.

No longer. Jennifer Baker, the NRA’s national spokeswoman, told The Hill on Monday: 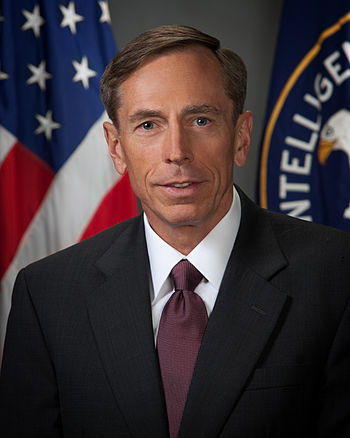 As Secretary of State, Petraeus would be in a position to 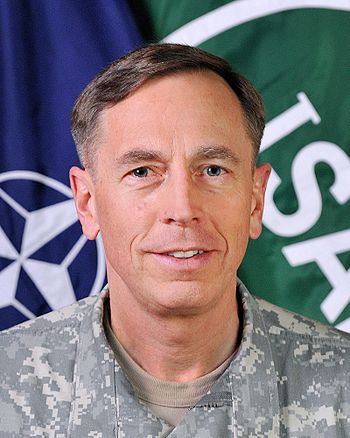 Overlooked by many journalists studying the background of General David Petraeus (shown) — on Donald Trump’s “short list” for secretary of state — is Petraeus’ impassioned anti-gun position, evidenced by his support of the new Veterans Coalition for Common Sense sponsored by notorious anti-gun advocates Mark Kelly and his wife, Gabby Giffords.

Kelly and Giffords founded Americans for Responsible Solutions in January 2013 following an assassination attempt on her in 2011. In announcing the formation of the new anti-gun group in June, Kelly said:

This article first appeared online at TheNewAmerican.com on Friday, January 2, 2015:

Apparently the anti-gun group Moms Demand Action for Gun Sense in America didn’t get the memo from November: You lost big in the midterms. Instead, MDA just announced it is targeting country music star Alan Jackson and comedian Jeff Foxworthy for agreeing to open the National Rifle Association’s annual meeting in Nashville, Tennessee, in April. In its Facebook announcement, MDA criticized the two for accepting the invitation from the NRA — the group which, according to the MDA, “pushed to arm convicted criminals, blocked federal gun violence research and [their] board members promoted armed insurrection.”

MDA then urged its members to “educate these celebrities on the dangerous and irresponsible policies of the [NRA].”

This article first appeared at TheNewAmerican.com on Friday, July 25, 2014: Larry Pratt at a political conference in Reno, Nevada.

This is unalloyed good news: the Senate blocked any further consideration of gun control legislation and that vote should end the matter at least until 2014 and probably until 2016. The reasoning is spelled out convincingly here by two attorneys (no, not that kind) who make abundant sense in their conclusion:

On Wednesday, the U.S. Senate voted 54-46 to defeat an amendment that would have required broader background checks on gun purchases. The amendment, sponsored by Pennsylvania Republican Senator Pat Toomey and West Virginia Democrat Senator Joe Manchin and pushed by the White House and its supporters, was the last hope for any kind of gun control bill in this Congress, and probably for President Obama’s presidency.

They excoriate the president for his galling attempt to play on peoples’ emotions by flying in kids from Newtown and using them as swords to eviscerate the constitution. They remind readers of the president’s hypocrisy when he ignored the Fort Hood shooting and the Giffords shooting and instead selected “a better opportunity”  – Newtown – as the best chance to ram gun control down peoples’ throats.

But the authors note that the people aren’t buying it anymore. They’re tired of having