This article was written by Bill Jasper, Senior Editor of The New American, and published on Friday, March 2, 2018:

An investigative report by the U.S. Air Force Academy has finally leaked out. Remember the media storm that went on for days and days last September when racial slurs were found outside the dorm room of five black cadets at the Air Force Academy? The headline for Raw Story was typical of the “mainstream” media reaction: “‘Get out!’: Lt General rains hell on Air Force Academy after racist messages were left on black cadets’ rooms.” A video of Lieutenant General Jay Silveria, superintendent of the Academy, “raining hell” on the 4,000 cadets went viral, making Silveria the new media darling, supposedly representing a voice of courageous tolerance in the new era of Trumpian intolerance. The problem was, Silveria, like his media cheerleaders, had jumped the gun. Rather than properly waiting for the completion of the official investigation, he rushed into an orgy of virtue signaling that maligned the innocent cadets and the entire Academy with the false and ugly taint of racism.

As we reported here on November 11, 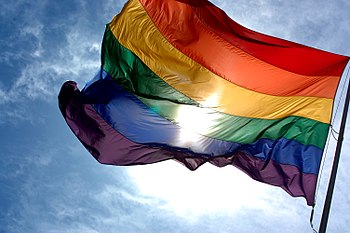 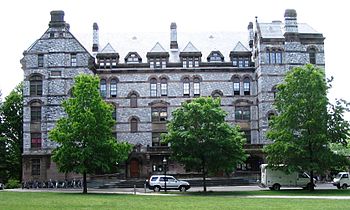 In its announcement, Princeton said that

The Council for American Islamic Relations (CAIR) exhibited its considerable and growing clout by forcing the cancellation of at least two showings of the film “Honor Diaries”, one scheduled for last week at the University of Michigan, the other at the University of Illinois. The film, a 2013 documentary that explores violence against women in “honor-based” societies (read: Muslim countries) through the eyes of nine women with personal experience with that violence, premiered at the Chicago International Film Festival in October 2013. One month later it won the Interfaith Award for Best Documentary at the St. Louis International Film Festival. In December it was featured on DirecTV’s Something to Talk About film series on its Audience channel.

The film focuses on three major crimes of violence committed by those societies, including