This article was published by The McAlvany Intelligence Advisor on Friday, August 25, 2017: 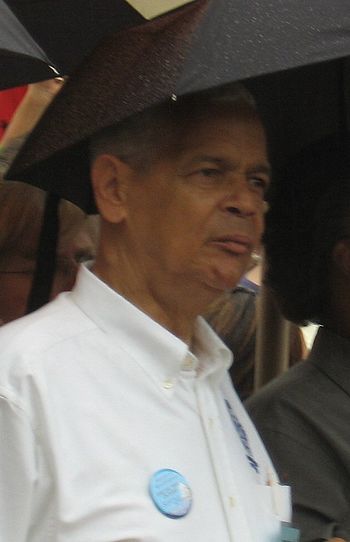 Julian Bond of the NAACP

In a recent interview, Judge Roy Moore was asked about the Southern Poverty Law Center. He responded, “The Southern Poverty Law Center has had Ben Carson on their hate list. They’ve had Tony Perkins [of the Family Research Council] on their hate list. The truth is: they’re the ones that hate. They hate God, and they hate the acknowledgement of God.”

This should surprise no one who has even briefly looked into the background of the SPLC. It has hated God and His people for decades. When Morris Dees founded the outfit in 1971, he named his good friend Julian Bond as president. Bond, it will be remembered

Ministry Sues SPLC for Calling It a “Hate Group”

This article appeared online at TheNewAmerican.com on Thursday, August 24, 2017: 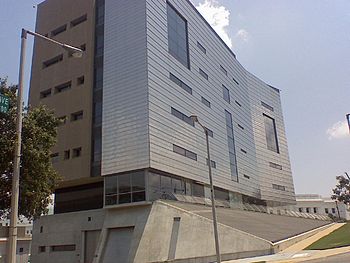 Citing the Civil Rights Act of 1964, the National Center for Life and Liberty of the D. James Kennedy Ministries (DJKM) filed suit against the Southern Poverty Law Center (SPLC) on Tuesday for “trafficking in false or misleading descriptions of the services offered under the ministry’s trademarked name; and for defamation pursuant to Alabama common law arising from the publication and distribution of information that libels the ministry’s reputation and subjects the ministry to disgrace, ridicule, odium, and contempt in the estimation of the public.”

This article appeared online at TheNewAmerican.com on Wednesday, May 10, 2017:

The Daily Signal, the Heritage Foundation’s daily Web-based newsletter, took a close look Tuesday at President Trump’s recent appointment of Charmaine Yoest as top communicator at the Department of Health and Human Services (HHS). The Daily Signal‘s writer, Rachel del Guidice, liked what she found: Yoest is one more example of the paradigm shift taking place in the Trump administration regarding the value of human life from the moment of conception.

Del Guidice interviewed Kristan Hawkins, president of Students for Life of America, who told her that “we are going to see a radical transformation occur within HHS. I fully expect us [as a society] to talk about … the consequences of abortion on women.” 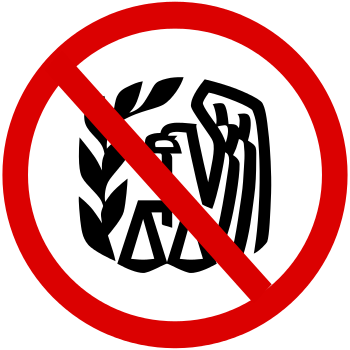 Julian Bond’s Passing Illustrates the Illegitimacy of the Mainstream Media

This article was published by The McAlvany Intelligence Advisor on Wednesday, August 19, 2015:

Except for the Internet, Julian Bond’s passing would be celebrated by the mainstream media as a life well-lived, full of accomplishment and good deeds in an evil and declining world. Words like “hero,” “friend,” and “champion” would forever be tied to his name and his life. Eulogies from Al Sharpton would remain unchallenged:

When South Carolina Governor Nikki Haley announced on Monday that she would appoint Rep. Tim Scott to replace Senate Jim DeMint in the upcoming 113th Congress, she was full of praise for his voting record in the House and enthusiastic about his future in the Senate:

It is with great pleasure that I am announcing our next U.S. senator to be Congressman Tim Scott. I am strongly convinced that the entire state understands that this is the right U.S. senator for our state and our country.

Her announcement had nothing to do with him being the only black senator in the 113th Congress or the first black senator from the south since Reconstruction.

Brent Bozell: Skipping Over the Shooting at FRC

Imagine a volunteer for the Family Research Council marching into some gay group’s headquarters with a gun, and after shouting his opposition to the homosexual agenda, open[s] fire and wound[s] a guard before being subdued. Never mind evening news. This would be breaking news! And for days there would be seemingly endless coverage of continued conservative hatred. 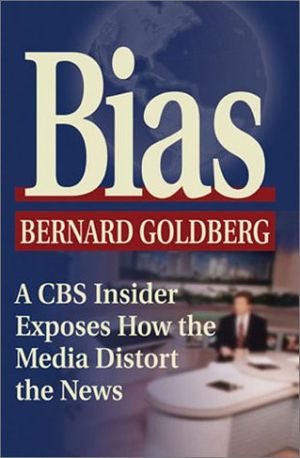 You know from the moment you see it where this article from Brent Bozell is going: the media only reports what it, in its slanted and biased worldview, is worth reporting.

The shooter in Aurora called forth—and still does—endless reams of coverage and the predictable responses about the need for gun control. The Sikh shooting added to the fray and raised the noise to nearly unbearable levels.

But the Family Research Council shooting? Please. As Bozell notes:

Another hate crime, but this time against, perhaps, the pre-eminent pro-family organization in America. CBS gave the story 20 seconds. NBC spent 17 seconds.

The incident didn’t have any of the media’s checkpoints: the attacker was queer—oops, sorry, “gay,”—the group is conservative, its agenda is highly regarded in favorable light by a majority of the American people, the guard was armed (oh no!) and was able to stop the attack and the attacker before things got really ugly. You get the idea. There was nothing there to hang their collective (I use that word deliberately) hats on. So they ignored it.

Instead, they went on about their business of emphasizing things that fit:

One can easily imagine how the national media elite justify their decision to spike the story: No one was killed or in danger of dying. There are dozens of shootings a day in the D.C. area; this is just one more. We have more important things to cover.

Just another example of media bias, as if another one is needed.

On Monday the Family Research Council (FRC) filed a “friend of the court” (amicus curiae) brief with the Supreme Court that makes its case that if the mandate forcing citizens to purchase health insurance or pay a penalty is ruled unconstitutional, then the entire 2,700-page Patient Protection and Affordable Health Care law should be thrown out as well.

The brief, co-authored by two attorneys, Ken Klukowski and Nelson Lund, called the hotly contested mandate the “linchpin” for the entire law and if it fails, the whole massive superstructure fails with it. Klukowski stated:

After almost two years of impassioned debate, Obamacare will finally have its day before the Supreme Court. The “individual mandate” in Obamacare that requires all Americans to have health insurance is unconstitutional. And for the reasons we explain in this brief, 135 years of Supreme Court precedent show that this is one of those rare instances where striking down the individual-mandate provision requires the Court to strike down this entire 2,700-page law.

There is no “severability” clause in ObamaCare—it was deliberately left out during negotiations between the House and the Senate—which means that if part of the law is deemed unconstitutional,