This article appeared online at TheNewAmerican.com on Thursday, July 16, 2020:

The astonishing rebound in the NAHB/Wells Fargo Housing Market Index (HMI) implies much more than just a rebound in residential housing. It also reflects a positive impact on the overall economy and likely the election as well.

In April the HMI stood at 30 (50 is neutral; below is contracting, above is expanding), the lowest level seen since June 2012, eight years ago. In May it jumped to 37, in June it hit 58, and in July it leapt another 14 points to 72. That’s the level it hit in March before the pandemic shutdown.

Simply put, that means that housing has come all the way back to where it was in March, just four months ago.

But it means much more than just strong traffic of potential buyers now free to visit model homes. It means much more than an increase in mortgage applications by those taking advantage of record-low interest rates (Freddie Mac just reported that the rate for a 30-year fixed mortgage has dropped below three percent, the lowest since 1971).

It also reflects an enormous shift in demand for larger homes in suburban areas as home buyers are adjusting to their new daily work-from-home (“telework”) schedules. They aren’t worrying about commuting, and see the advantages of living away from the hubbub of big cities. Accordingly, they are asking builders to give them separate work spaces instead of, or along with, more bedrooms. As Robert Dietz, chief economist at the National Association of Home Builders, said, the “flight to the suburbs is real.”

Although residential construction averages about five percent of the country’s gross domestic output of goods and services (GDP) — this includes not only building new single-family homes and multifamily projects, it also includes remodeling, manufactured homes, and brokers’ commissions — it also impacts the economy for all the related services. Put together, residential housing represents nearly 20 percent of GDP.

But even that misses the impact of the recovery in housing. It reflects confidence in the future, with new families forming and planning for children in the new telework environment.

More and more both parents are able to work from home, allowing much more interaction with their children and involvement in their lives. Homeschooling is being considered increasingly as an alternative to government schools for myriad reasons.

It also bodes well for the reelection of the president. After all, in an awful combination of clichés, if the “status is quo, why change horses in the middle of the stream?” Especially if that stream is bringing families together in a more positive work and school environment.

Dietz is right. The “flight to the suburbs is real,” bringing with it many advantages, not just economically.

An Ivy League graduate and former investment advisor, Bob is a regular contributor to The New American, primarily on economics and politics. He can be reached at Â badelmann@thenewamerican.com. 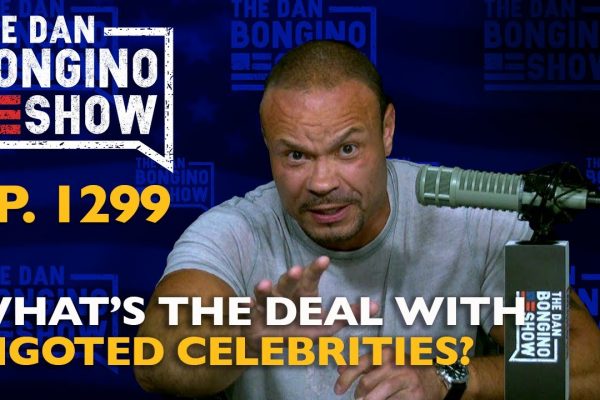 What’s the Deal With Bigoted Celebrities?… 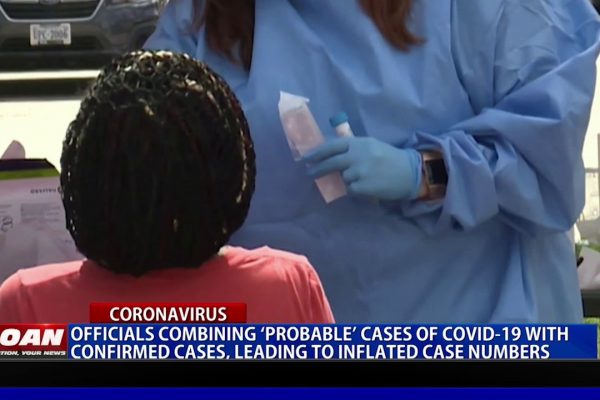 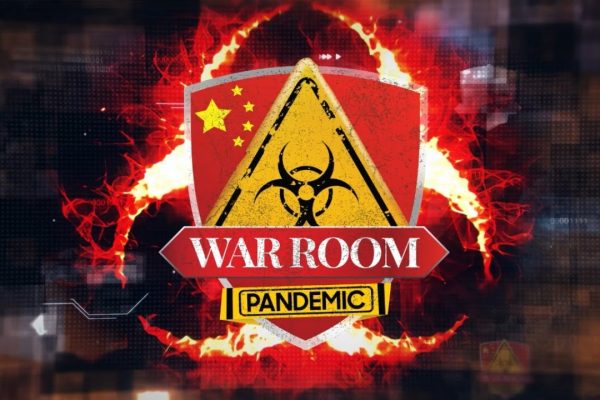 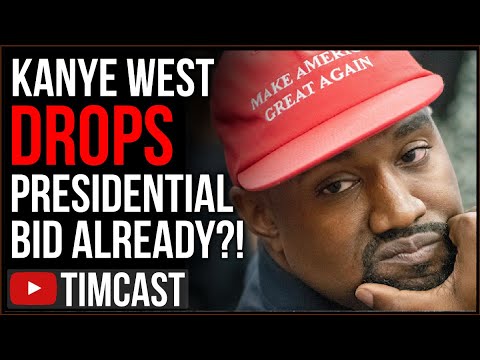 Kanye West Reportedly DROPS OUT, Polls Show He May Have HURT Trump But This Could be GOOD For Trump…

This entry was posted on Monday, September 7th, 2020 at 8:54 am and is filed under Uncategorized. You can follow any responses to this entry through the RSS 2.0 feed. Both comments and pings are currently closed.
Many of the articles on Light from the Right first appeared on either The New American or the McAlvany Intelligence Advisor.