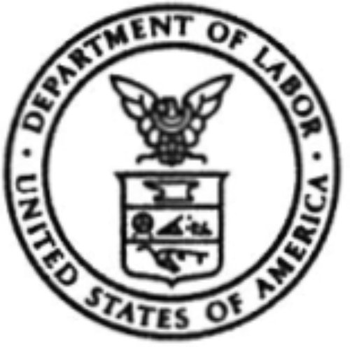 Economists polled by Reuters expected jobless claims filed during the week ending January 13 to be a little lower than the week before — 250,000 new claims compared to 261,000 new claims filed the first week in January. Once again, the economy surprised to the upside: Jobless claims fell to a 45-year low of 220,000. Any number below 300,000 in an economy as large as the United States’ reflects a healthy economy.

Excuses for the miss ranged from difficulties in reporting from a few states and the holidays interrupting the data gathering. But the four-week moving average, which smooths out those anomalies, also dropped, reflecting an economy that still leaves forecasters scratching their heads. One of those scratching his head is Ian Shepherdson, chief economist at Pantheon Macroeconomics, who claimed that the report from the Labor Department “is [merely] a correction after a run of elevated numbers [over the past few weeks], due to seasonal adjustment problems over the holidays and into the New Year. Claims should bounce back above 230,000 next week, and then revert to the trend.”

That report from the Department of Labor illustrates the downward trend and also increases the likelihood that the unemployment rate, hovering at 17-year lows at 4.1 percent, is headed lower. With nearly six million job openings, employers are increasingly reluctant to lay off workers, knowing that finding a replacement is going to be arduous and expensive.

The industries having the most difficulty in finding skilled workers continue to include construction and manufacturing.

What’s most impressive about the Labor Department’s report on Thursday is that the last time jobless claims were this low was back in February 1973, when the labor force was much smaller. In that year, there were 84 million workers. Today the workforce is nearly twice as large, employing more than 150 million Americans.

American Economy fact Unemployment
This entry was posted on Saturday, January 20th, 2018 at 6:50 am and is filed under Free Market, History. You can follow any responses to this entry through the RSS 2.0 feed. Both comments and pings are currently closed.
Many of the articles on Light from the Right first appeared on either The New American or the McAlvany Intelligence Advisor.