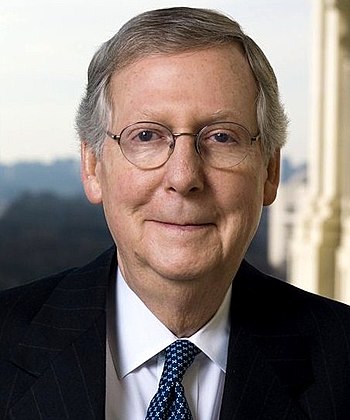 his article appeared online at TheNewAmerican.com on Wednesday, October 4, 2017:

When House Speaker Paul Ryan (R-Wis.) was asked on Tuesday about the status of the “suppressor” legislation (Sportsmen’s Heritage and Recreational Enhancement Act), which had passed a House committee last month and was headed for a vote on the floor, Ryan was disingenuous: “That bill is not scheduled now. I don’t know when it’s going to be scheduled.” Ryan’s response was disingenuous because, as speaker of the house, he is the one responsible for scheduling such votes.

RINO Representative Chris Collins (a Republican from New York with a Freedom Index rating of just 53 out of 100), agreed: “I think it is safe to say in our Republican conference, you are not going to see those bills [the ‘suppressor’ bill or the national reciprocity bill] moving forward.”

When pressed, the president himself said that that conversation will be delayed for the time being: “We’ll be talking about gun laws as time goes by.” Trump’s press secretary, Sarah Sanders, made the point even clearer: “Today [Tuesday] is more, again, like I said, a day of reflection, a day of mourning, a day of gratefulness for those [who] were saved. I think there will certainly be a time for that policy discussion to take place, that that’s not the place that we’re in at this moment. Certainly, I think there’s a time for that to happen [later].”

Senate Majority Leader Mitch McConnell (R-Ky.) (above) said bringing these two bills to the floor for a vote in the House “is premature,” while Senate Minority Leader Charles Schumer (D-N.Y.) celebrated the GOP’s leadership’s decision to kill the bills:

One of the few ways the police had to go after this shooter was they could look [sic] for the sound, try to hear the sound of where the guns [sic] came from. Thank God our colleagues on the other side of the aisle have pulled back on this [suppressor] bill.

This is the second time the suppressor bill has been delayed: The first time was following the shooting of House Majority Whip Steve Scalise in June. Whether intended by the Las Vegas shooter or not, he has successfully killed any chance of either bill coming to the House floor for a vote in the near future.

Freedom guns legislation Mitch McConnell Paul Ryan pro-gun Republican RINO Senate shooter
This entry was posted on Thursday, October 5th, 2017 at 6:10 am and is filed under Politics, Second Amendment. You can follow any responses to this entry through the RSS 2.0 feed. Both comments and pings are currently closed.
Many of the articles on Light from the Right first appeared on either The New American or the McAlvany Intelligence Advisor.