McCain’s Political Two-Step vs. Ward in Primary, Kirkpatrick in November

This article appeared online at TheNewAmerican.com on Tuesday, August 30, 2016: 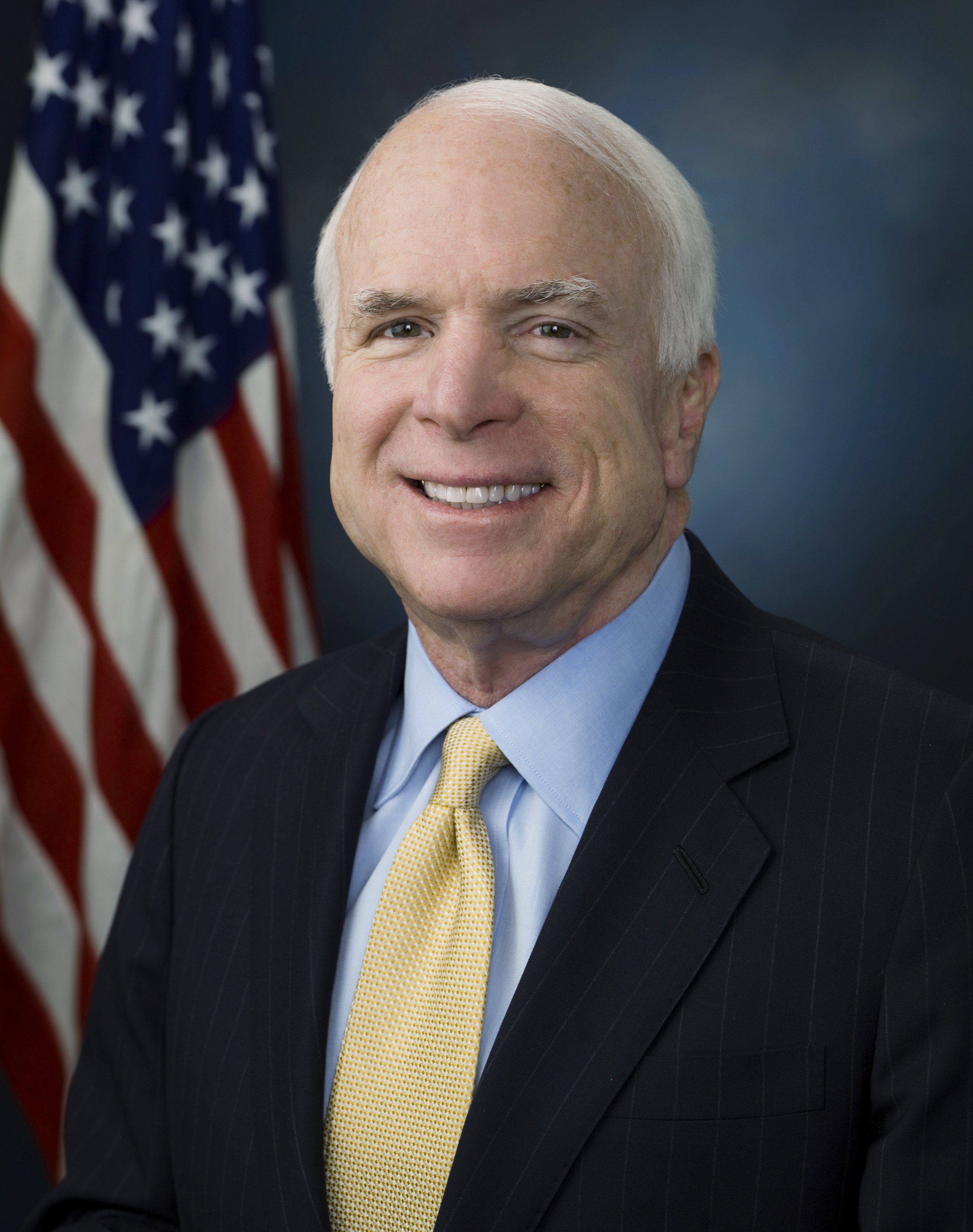 In Tuesday’s Republican Senate primary race in Arizona, incumbent John McCain is projected to crush his opponent, Kelli Ward. And he leads his likely Democrat opponent in the general election by double digits. Lesson: It’s helpful to learn the political two-step in order to stay in office for 34 years.

In July, Ward ran an old Romney attack ad against McCain which claimed that he and Hillary Clinton were nearly identical in their political stances, that they agreed on “amnesty to illegal immigrants,” that they opposed George W. Bush’s tax cuts, and worked together in “blocking conservative judges.” The ad was pulled when Romney attorneys told Ward she had not been given permission to run it; but the point was made: McCain has shifted from Vietnam War-hero to middle-of-the-road Republican moderate and deal-maker in the Senate who will work with the Clinton agenda if she wins in November. That assertion is confirmed by McCain’s unimpressive Freedom Index rating (a congressional scorecard that rates congressmen baseed on their adherence to constitutional principles) of just 63 percent out of 100 percent in supporting the Constitution.

In May, in an obvious attempt to capture some of Ward’s supporters, McCain endorsed Donald Trump for the presidency, delivering the clear message that Ward had nothing new to offer them. Trump had won the state in the March primary by 22 percent and McCain needed to tap into that support to ensure his primary victory over Ward. The latest poll by CNN shows that the strategy is working: McCain 55, Ward 29.

On Wednesday McCain will begin to distance himself from Trump in order to blunt attack ads by a heavily funded Democrat underdog, Ann Kirkpatrick, whose campaign wants to hang the Trump millstone around McCain’s neck. This strategy plays to the large Latino electorate in the state, which has been put off by Trump’s plans to build a wall and deport those who are undocumented.

McCain’s campaign is not without risks. He is the obvious well-connected Republican insider (chairing the highly influential Senate Armed Services Committee) in an era of increasing resistance to the established Republican elites in Washington. He is running as a war hawk, pushing for 100,000 troops (including 10,000 American soldiers) to destroy ISIS in Syria just when more and more Americans are getting tired of the endless Middle East wars and the body bags coming back with the remains of their loved ones.

McCain recognized the threat early on and plotted his strategy: destroy any chance of Ward upsetting his applecart in the primary and then back away from Trump starting the next day. In a fundraiser in April McCain said:

If Donald Trump is at the top of the ticket, here in Arizona, with over 30 percent of the vote being the Hispanic vote, no doubt this may be the race of my life.

If you listen or watch Hispanic media in the state and the country, you will see that it is all anti-Trump. The Hispanic community is roused and angry in a way that I’ve never seen in 30 years.

If Clinton wins in November, and McCain succeeds in side-stepping his temporary support for Trump, he will be in the perfect position to act as Hillary’s moderate voice and deal-maker in the Senate as she pushes her anti-American agenda forward.

Conservative Constitution Democrat Donald Trump Freedom George W. Bush Hillary Clinton John McCain media Republican Senate
This entry was posted on Wednesday, August 31st, 2016 at 5:29 am and is filed under Politics. You can follow any responses to this entry through the RSS 2.0 feed. Both comments and pings are currently closed.
Many of the articles on Light from the Right first appeared on either The New American or the McAlvany Intelligence Advisor.