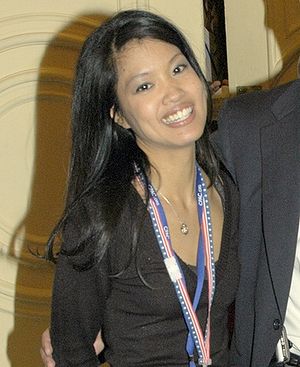 I knew it! I just knew it! Someone astute (this time Michelle Malkin) would look at the carnage wrought on Tuesday and see some good things. She did, and there are:

No doubt there are more victories flying under the radar, over which we can rejoice and in which we can take comfort. Thank you for these, Michelle!

Collective Bargaining Conservative Establishment Freedom House of Representatives Michelle Malkin Paul Ryan Republican Senate State Government Taxes Ted Cruz Unions
This entry was posted on Saturday, November 10th, 2012 at 4:32 pm and is filed under Constitution, Economics, Politics. You can follow any responses to this entry through the RSS 2.0 feed. Both comments and pings are currently closed.
Many of the articles on Light from the Right first appeared on either The New American or the McAlvany Intelligence Advisor.