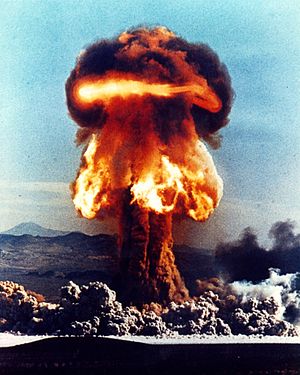 Patrice Hill of the Washington Times makes a very good point:  the impact of the so-called “fiscal cliff” – Taxmageddon – is already being felt in the economy. People are frightened about the future, and so they are hunkering down.

And it’s no wonder. Here’s what the “cliff” looks like:

And these are just a few of what happens on January 1st if Congress does nothing about them.

Please understand that this is not a plea for Congress to “do something”! It’s just an iteration of what people are concerned about, and it’s slowing the economy:

Businesses frequently cite uncertainty about what will happen with $600 billion in government spending cuts and expiring tax breaks scheduled to start taking  effect Jan. 1 as their reason for refraining from hiring or spending on  facilities and equipment. Reports make it clear that this uncertainty contributed significantly to the economic slowdown in the spring and summer as  well as to a continuing slump in manufacturing…

Ward McCarthy, an analyst at the brokerage firm Jefferies and Company, explained:

The closer the politicians take the economy to the edge of the cliff, the greater will be the associated anxiety and uncertainty that fiscal policy will  generate an economic calamity, and the more damage that will be done…

As anxiety and uncertainty about the fiscal cliff have increased, businesses  have made the prudent decision to delay investment spending decisions.

The lame duck session following the election only adds to the uncertainty and anxiety. The debt ceiling and the slowdown in the Eurozone aren’t helping either. Investors and entrepreneurs are sitting on the hands – and their capital – waiting to see what happens.

Debt Ceiling Economy Eurozone Fiscal Cliff Lame Duck Military Spending Taxes Taxmageddon Unemployment
This entry was posted on Sunday, October 14th, 2012 at 9:20 am and is filed under Economics. You can follow any responses to this entry through the RSS 2.0 feed. Both comments and pings are currently closed.
Many of the articles on Light from the Right first appeared on either The New American or the McAlvany Intelligence Advisor.