The Batman Massacre Has Too Many Coincidences

A Colorado university just 16 miles away from the site of Friday morning’s deadly Batman massacre staged an identical exercise the very same day in which students were trained how to react to a gunman firing at people in a movie theater. 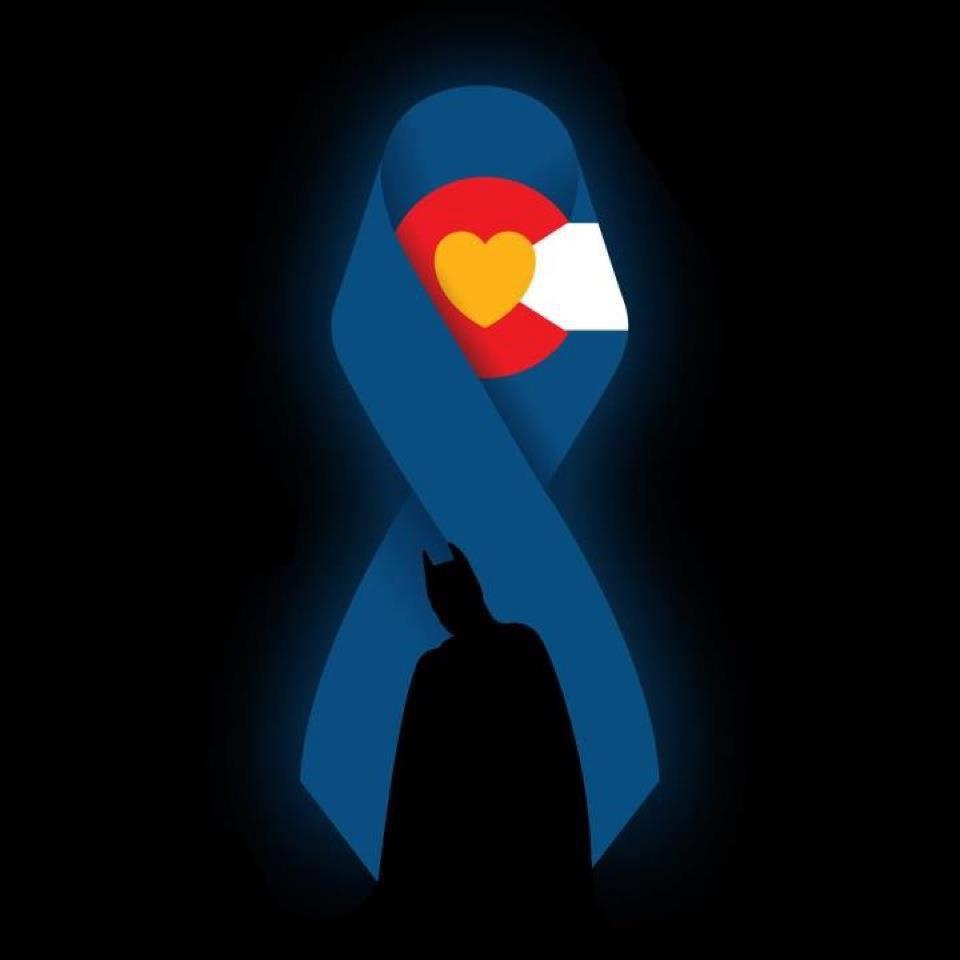 For an old conspiratorialist like me (as FDR once said: “In politics if something happens you can bet it was planned that way”) this article by Paul Joseph Watson illustrated way too many coincidences.

In my heyday of giving speeches around the country, I was challenged one night by a member of the audience who asked me why I thought I saw a communist behind every tree. I responded: “Because that’s where they hide!”

Now they are out in the open. The school not only used an example eerily identical with that in the Aurora shootings, it was also complete with bombs being thrown by the mock assailant. As noted in the article, the dean of the school said, “The irony is amazing, just amazing.”

The article notes another coincidence, if you didn’t read it: a preview for another film called “Gangster Squad” that played just before the start of the Batman film that horrific night featured—are you ready?—gangsters emerging from behind the movie screen and shooting up the members in the audience.

Warner Bros. frantically pulled the preview. That’s an “oops” of the first magnitude.

The Denver Post tried to downplay to coincidence by quoting the dean who added:

[The students at Rocky Vista University College of Osteopathic Medicine] are trained to respond to every type of disaster.

[The class] made these medical students very aware that these kinds of things can happen anywhere. The events of this tragedy have helped to drive that home.

In other words, it’s normal for Osteopaths to receive training on how to handle shooters in darkened theaters? I don’t think so. But maybe that’s just me.

Colorado Conspiracy Constitutional FDR Gun Control Second Amendment
This entry was posted on Wednesday, July 25th, 2012 at 7:50 pm and is filed under Constitution. You can follow any responses to this entry through the RSS 2.0 feed. Both comments and pings are currently closed.
Many of the articles on Light from the Right first appeared on either The New American or the McAlvany Intelligence Advisor.