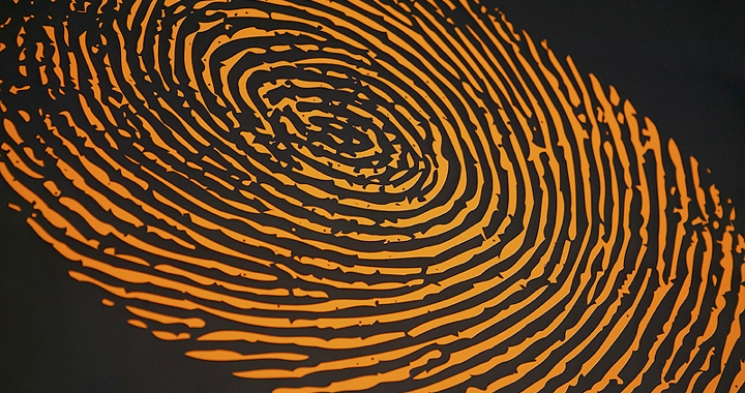 Writing at Godfather Politics, Cronn reviewed the key questions still being raised about James Holmes’ rampage, including the “exquisite” timing of the incident. It could have something to do with the United Nations Arms Trade Treaty that is being debated in New York this week. Cronn is impressed with the coincidence of the Aurora attack and suggests similarities to the Fast and Furious operation that put U.S. weapons into the hands of Central American drug cartels. Says Cronn,

There is powerful evidence to suggest that the real plan [for Fast and Furious] was to have drug runners wreak havoc here at home with our guns, as they have, and [then] use that “discovery” as leverage for further gun controls.

The same theory applies to using Aurora as leverage to pass the U.N. treaty.

Cronn also raised a number of other issues without answers, including Holmes’ demeanor following the incident when he gave up to the police without a struggle and then warned them that he had booby-trapped his apartment. Holmes was a penurious student, without the obvious means to build the arsenal of weapons and chemicals found in his car and in his apartment. And where did he learn how to assemble chemicals into such a sophisticated trap that it took the bomb squad the better part of day to dismantle it, using robots?

The whole crime took months to plan, but after those months of planning and preparing, Holmes, with his hair dyed red and calling himself “the Joker,” shoots up the theater, trying to “kill them all,” then he calmly goes outside to his car and surrenders to police quietly, even warning them about the booby trap.

There are many other questions being raised about the Aurora incident as well, many of them without satisfactory answers. For example, did Holmes work alone, or did he have a assistance from someone else? One of those in the theater that night was interviewed on TV station KCNC on Saturday morning and said:

As I was sitting down to get my seat, I noticed that a person came up to the front row, the front right, sat down, and as credits were going, it looked like he got a phone call. He went out toward the emergency exit doorway, which I thought was unusual to take a phone call. And it seemed like he probably pried it open, or probably did not let it latch all the way. As soon as the movie started, somebody came in, all black, gas mask, armor, and threw a gas can into the audience, and it went off, and then there were gunshots that took place.

Did he have significant help? As suggested by Mike Adams,

This is not your run-of-the-mill crime of passion. It was a carefully planned, heavily funded and technically advanced attack. Who might be behind all this?

The FBI, of course, which has a long history of setting up and staging similar attacks.

The New York Times blew the whistle on such FBI-staged incidents in an article dated April 28 this year. The newspaper reviewed a number of the notorious “facilitations” in which the government exposed and eliminated terrorist plots by prodding disgruntled individuals into attempting attacks on U.S. infrastructure and residents, with FBI help. One involved a suicide bomber who was intercepted on his way to the Capitol, another a scheme to bomb synagogues, still another a plan to shoot missiles at military aircraft, and another to fly explosive-laden model airplanes into the Pentagon. Said the Times:

But all these dramas were facilitated by the FBI, whose undercover agents and informers posed as terrorists offering a dummy missile, fake C-4 explosives, a disarmed suicide vest and rudimentary training. Suspects naïvely played their parts until they were arrested.

Some of the plots were called out by judges involved in court cases brought against these actors. One incident involved a low-level drug dealer, James Cromitie, who got caught up in an FBI-hatched plot. When he found himself in court, the judge, Colleen McMahon, saw through the FBI’s deliberate machinations, and exclaimed: “Only the government could have made a ‘terrorist’ out of Mr. Cromitie, whose buffoonery is positively Shakespearean in its scope,” calling the whole thing a “fantasy terror operation.”

Others have asked why no one sitting in the theater that night returned fire to end the incident before 12 lives were lost and 50 others injured? Part of the answer is clear: Cinemark, which owns the theater, has a “no guns allowed” policy, making it virtually impossible for any of Holmes’ victims to end the attack.

But even if someone had been carrying in violation of Cinemark’s rules, if he had returned fire he likely would have been arrested by the city of Aurora! In its less-than-infinite wisdom, the city fathers have decided to prohibit the carrying of concealed weapons even with a permit, as well as discharging firearms unless at a gun range. Here is the conundrum: A victim attempts to defend himself against an aggressor like Holmes and finds himself charged with a crime.

There are many other questions still begging for answers. Was Holmes influenced by a 1986 Batman comic book that was entitled “The Dark Knight Returns,” in which a lone gunman with reddish orange hair goes into a crowded theater and starts shooting? In that comic book, the lone gunman was motivated by his hatred for heavy metal music. Is it just coincidental that Holmes left his apartment that fateful night with music blaring so loudly that it disturbed his neighbors?

Is there a way to keep this from happening again, short of turning the United States into one gigantic concentration camp where only the guards have weapons? There is a possibility: In a YouTube video entitled “How to stop a massacre,” a surveillance camera captures the actions of a trained and responsible senior citizen who repels the attack of a couple of thugs at the Palms Internet Café just last week.

Such a camera has significant advantages to curbing crime, including:

Such a strategy doesn’t provide all the answers to such an outrageous attack on innocents as occurred last Friday night, but it makes vastly more sense than the UN Arms Trade Treaty being finalized in New York City, which would invest the UN with the power to eliminate the private ownership of guns.

Conspiracy Crime Fast and Furious FBI Gun Control Internet James Holmes Military Second Amendment Treaty United Nations Video YouTube
This entry was posted on Wednesday, July 25th, 2012 at 3:16 pm and is filed under Constitution, Foreign Policy. You can follow any responses to this entry through the RSS 2.0 feed. Both comments and pings are currently closed.
Many of the articles on Light from the Right first appeared on either The New American or the McAlvany Intelligence Advisor.