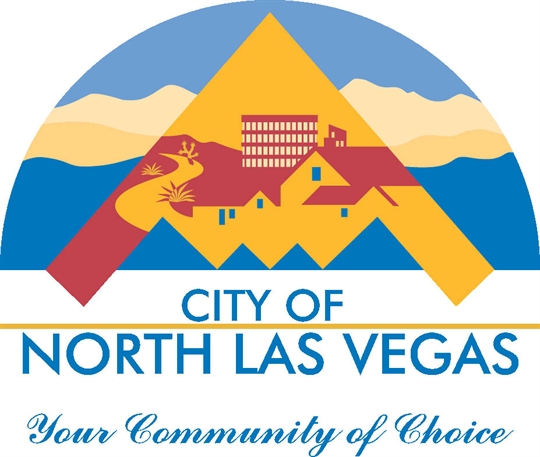 Last Friday the City Council of North Las Vegas, Nevada’s fourth largest city just north and east of Las Vegas, voted unanimously to suspend part of its union agreement in order to balance its budget. With property tax and general tax revenues down by more than 30 percent in just the last three years, North Las Vegas was facing a shortfall of $30 million in its $500 million budget.

Under state law it must submit a balanced budget by June 1. Negotiations with three public employee unions, the North Las Vegas Police Officers Association (POA), the North Las Vegas Police Supervisors Association (PSA), and the International Association of Firefighters (IAFF), began in January but the unions refused to make the concessions necessary to keep the city solvent. So the council went ahead and suspended the terms of the agreement without the unions’ approvals. The vote by the council ended cost of living increases, merit pay agreements, holiday sell-back agreements, and allocations for uniform expenses.

Other states and communities across this country, from the east coast to Stockton, CA, have successfully used this approach where they go in and basically suspend elements of a collective bargaining agreement. All we are doing is suspending those elements that would result in raises or otherwise increase costs and benefits.

In a memo from his office a week earlier, Hacker explained that it was union recalcitrance that forced him to ask the city council to suspend the increases:

We have sought reasonable concessions, but the unions have refused to come to terms. Now, we must take action. Public safety is our No. 1 objective. Without taking this action, we would be forced to lay off large numbers of police and fire fighters. We don’t want to take them off the streets, where we already are stretched thin, and could risk compromising the health, safety and welfare of the City’s residents and businesses…

The city must do everything in its power to remain solvent…

Stockton’s numbers are larger than those of North Las Vegas but the cause is the same: overgenerous union contracts that the unions are unwilling to renegotiate. Stockton has a $417-million liability for its “pay-as-you-go” retiree health care system to say nothing about pensions and cost-of-living increases and high salaries. The final result will not be pretty. According to Mish Shedlock, writing in his Global Economic Analysis blog,

In bankruptcy court, [Stockton] should win the right to unilaterally modify the pension and healthcare agreements made with public union workers as well as terminate all collective bargaining rights.

50% or even 75% haircuts on pension and healthcare plans may be necessary. So be it.

Bondholders must also take a hit. I suggest 100% on the new city hall (minus whatever it can recover from the seized building). Wells Fargo deserves to be punished for being stupid enough to lend Stockton money.

In California municipal bankruptcies are allowed under the law. In Nevada, they are not. And so the North Las Vegas City Council faces few options. If the unions sue to keep their benefits and they can find a judge to support them, the council can vote to be taken over by the state of Nevada. That would put the voters at the mercy of state legislators who have their own problems with the strong probability of even higher taxes being levied on them.

Or they could vote for disincorporation, which would effectively and permanently terminate all promises made by the city to the unions. If the unions persist in their demands that North Las Vegas honor their collective bargaining agreements, all the unions will succeed in doing is ending the unions.

Balanced Budget Bankruptcy Collective Bargaining Health Care Healthcare Pension Taxes Unions Wells Fargo
This entry was posted on Wednesday, June 6th, 2012 at 12:02 pm and is filed under Economics. You can follow any responses to this entry through the RSS 2.0 feed. Both comments and pings are currently closed.
Many of the articles on Light from the Right first appeared on either The New American or the McAlvany Intelligence Advisor.