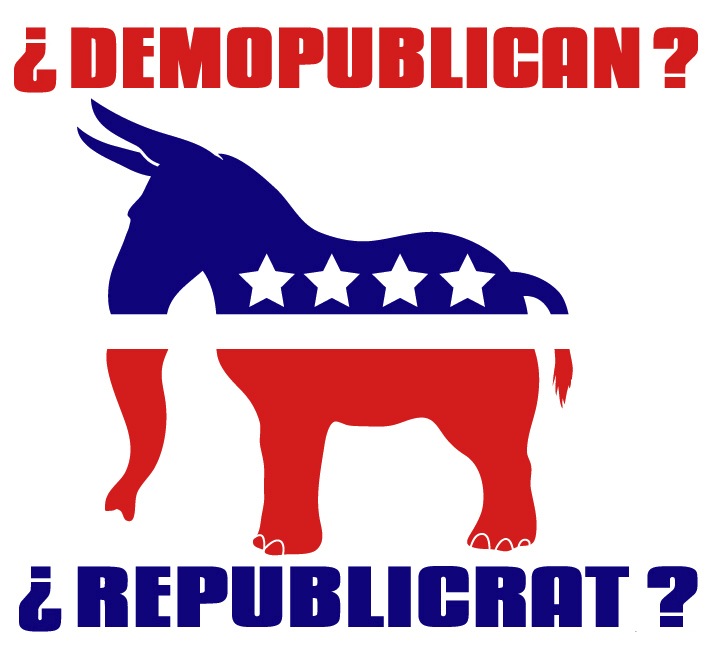 When Rep. Paul Ryan (R-Wis.), Chairman of the House Budget Committee, summarized his tax and spend plan, he used standard Republican rhetoric in explaining it.

He claimed, “Our budget

In his introduction to the bill, he inveighed images of the Founding Fathers, who no doubt would have heartily approved of his efforts: “The Founders [designed] a Constitution of enumerated powers, giving the federal government broad authority over only those matters that must have a single national response, while sharply restricting its authority to intrude on those spheres of activity better left to the states and the people.” By using his interpretation, rather any reference directly to what the Constitution actually says, Ryan then goes on to assure his party that unconstitutional abrogation into areas expressly forbidden by the Constitution will not be endangered in any way. Sounding like President Franklin Roosevelt in presenting his New Deal, Ryan wrote:

The federal government can help provide a strong safety net for Americans who, through no fault of their own, have fallen on hard times…

Over the past century, the American people have sought to furnish a strong and stable base of health and retirement security for working families…. Such protection provides insurance against the vagaries of life.

And then, to guarantee that his budget had no intention whatever of threatening the welfare state, he quoted President Lyndon Johnson, who, when he signed Medicare into law, said: “No longer will older Americans be denied the healing miracle of modern medicine…. No longer will young families see their own incomes, and their own hopes, eaten away simply because they are carrying out their deep moral obligations to their parents, and to their uncles and their aunts.” Those “deep moral obligations” now belong irrevocably and eternally to the federal government. Added Ryan: “To fulfill Johnson’s pledge in the 21st century, America’s generations-old health and retirement security programs must be saved and strengthened.”

He then presents a “contrast in visions,” comparing his budget with the President’s, showing only that Ryan’s plan is slightly less socialistic than Obama’s:

During the coming decades, the aging of the population and rising costs of health care will push spending for Social Security, Medicare, Medicaid, and other federal health care programs considerably higher as a percentage of GDP if current laws remain in place. If that growth in spending is coupled with revenues that are held close to the average share of GDP that they have represented for the past 40 years, the resulting deficits will increase federal debt to unsupportable levels. That would be the result under CBO’s extended alternative fiscal scenario. To prevent that outcome, policymakers will have to substantially restrain the growth of spending for those programs, raise revenues above their historical share of GDP, or pursue some combination of those two approaches. [Emphasis added.]

And so there it is: Ryan’s plan has no chance whatever to make a measurable dent in government spending, reducing the deficit, or reining in the national debt. In a moment of candor, Ryan was asked by NBC’s Today host Ann Curry about his proposed budget and he responded, “Spending in all of these programs still increases under our budget.”

That’s why the editors at Bloomberg said, “The budget proposed by President Barack Obama and the one by House Budget Committee Chairman Paul Ryan aren’t as far apart as you might think.” Once again the Hegelian dialectic is operative, keeping the conversation about budgets inside the status quo—protecting the welfare state—while ignoring any other proposals, such as those offered by presidential candidate Ron Paul, that fall outside.

2012 Elections CBO Constitutional Defense Spending Deficit Entitlements Federal Government GDP Health Care Healthcare Insurance LBJ Medicare National Debt Obama Obamacare Paul Ryan Republican Retirement Ron Paul Social Security Spending Taxes
This entry was posted on Thursday, April 12th, 2012 at 12:31 am and is filed under Economics, Politics. You can follow any responses to this entry through the RSS 2.0 feed. Both comments and pings are currently closed.
Many of the articles on Light from the Right first appeared on either The New American or the McAlvany Intelligence Advisor.